One of the biggest needs of humanity for its existence is agriculture. Even the farm sector is not untouched by technology. More and more agricultural practices have now been transformed using technology. Now, it is possible to grow crops even in a desert with the help of technology. 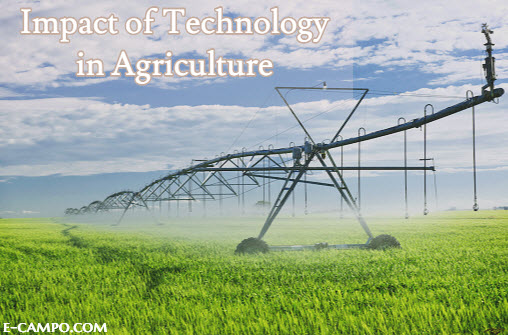 Crops have become advanced and secure. Significant changes have been made in the irrigation, farming and planting techniques. Here we will discuss the uses and impacts of technology in Agriculture.

Use of Technology in Agriculture

Nowadays, technology is widely used in farming. Technology has enabled man to get rid of the manual efforts that he put into agriculture. Now there are machines to help him. Here are some of the primary uses of technology in the agricultural sector: 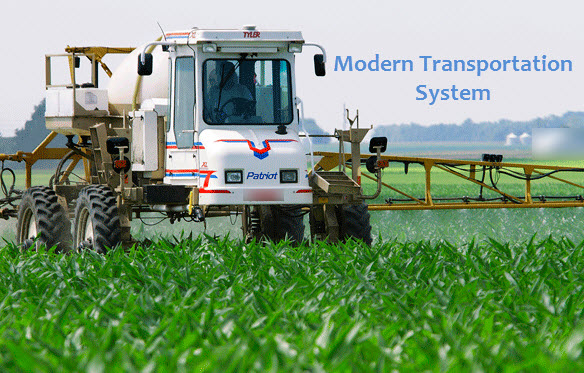 The Impact of Technology in Agriculture

Technology has had a great impact on agriculture. The productivity and yield of goods have increased, and at the same time, it has proved to be profitable for the farmers. Technology has not only made the farmers profitable but has brought us good products. It is a challenging task to meet the food demand of such a big population.

In such a situation technology, has enabled the farmers to produce a much larger yield than ever before. With the advent of technology, we have got better and hybrid products. The nutritional value of crops has now increased, and plants are no more prone to diseases. Now our farmers no more depend on rainfall, they have pumps to irrigate their fields.

Thus, the price of food items has gone down significantly. Scientists have prepared better DNAs of plants which are powerful enough to sustain any attack. Technology has primarily impacted this sector.